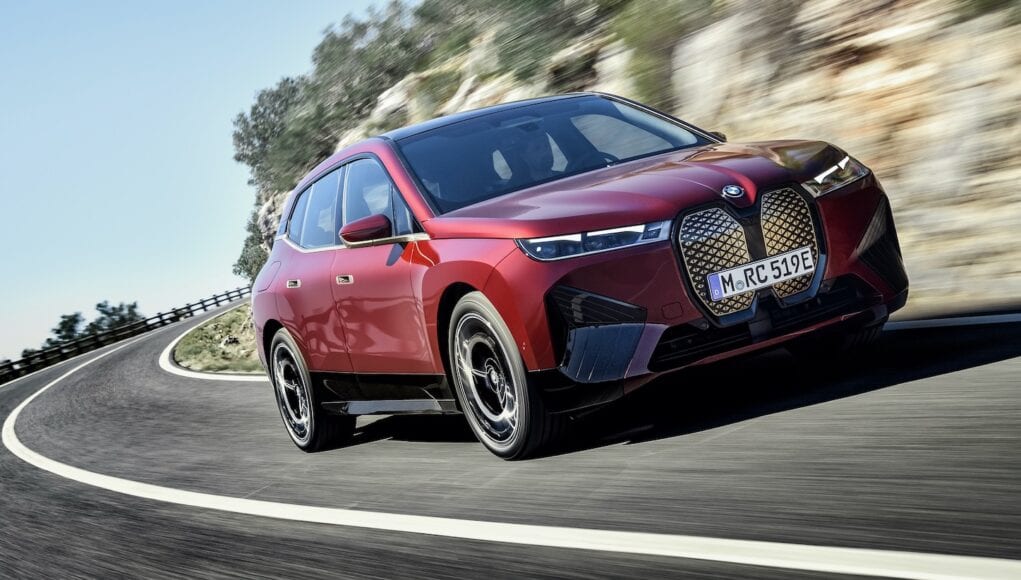 A new report claims that BMW is working on an M version of the iX electric crossover, which will reportedly be called the iX M60.

BMW Blog is reporting that the iX M60 will arrive in late 2022 or 2023. When it does arrive it will have 560 horsepower and some suspension upgrades. We can also expect a more aggressive exterior.