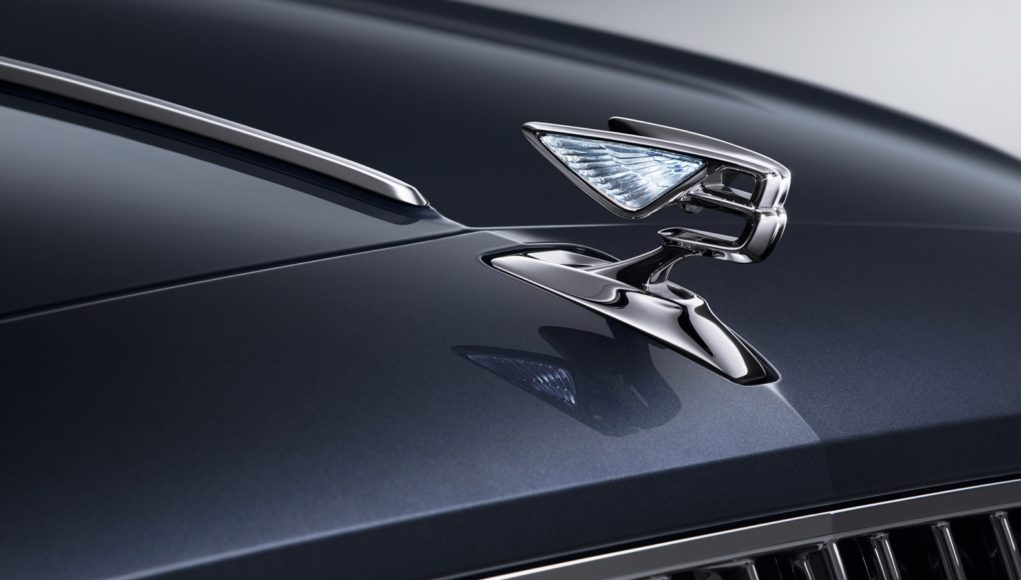 Bentley has released the first teasers of the 2020 Flying Spur, which it says is going to debut later this year. While Bentley hasn’t stated when it will reveal its new “four-door Grand Tourer,” there’s a good chance that it will debut in September at the Frankfurt Motor Show.

The new Bentley logo is also teased in a quick video and it appears that it may have illuminated wings, but we’ll have to wait and see. Under the hood we can expect the new Flying Spur to be powered by a 6.0L W12 with around 600 horsepower. A plug-in hybrid version is also expected and possibly even a V8-powered version.