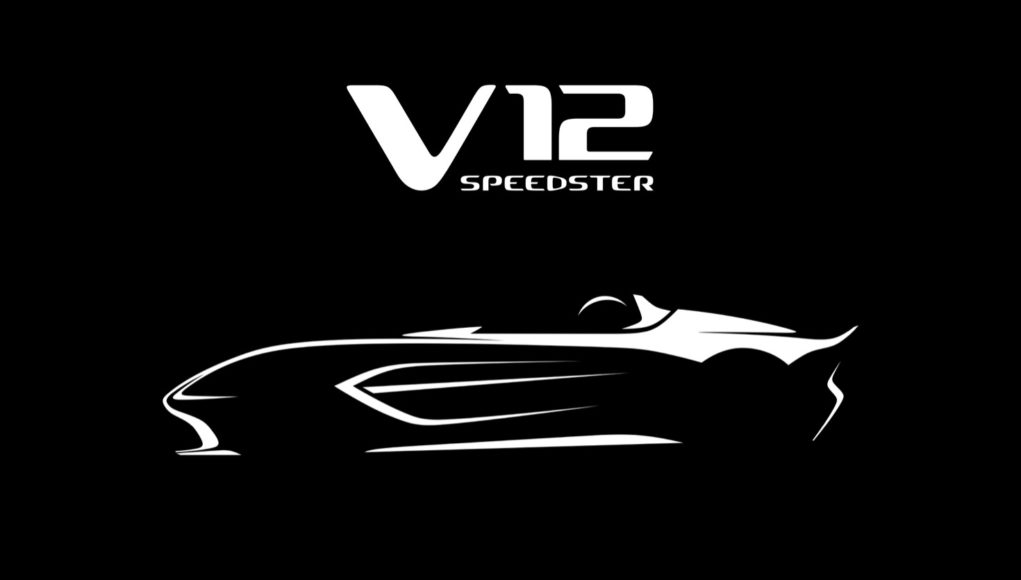 It looks like Aston Martin is cooking up something hot, since it has released the first teaser of its upcoming V12 Speedster.

The Aston Martin V12 Speedster is slated to debut later this year and when it enters production, Aston Martin only plans to build a limited number of them. The V12 Speedster was created by in-house bespoke service Q by Aston Martin. The two-seater features an open cockpit layout with no windshield or roof. Aston Martin says that it’s inspired by both the both the 1959 Le Mans 24 hours- and 1000km of Nürburgring race-winning DBR1 and the 2013 Centenary CC100 Speedster concept.

The V12 Speedster is powered by a 5.2-liter V12 Twin-Turbo engine with around 690 horsepower and 516 lb-ft. of torque, that’s mated to an eight-speed ZF automatic transmission.

If you want one Aston Martin only plans to build 88 units and the pricing is expected to start around $1 million. Deliveries will begin in early 2021.