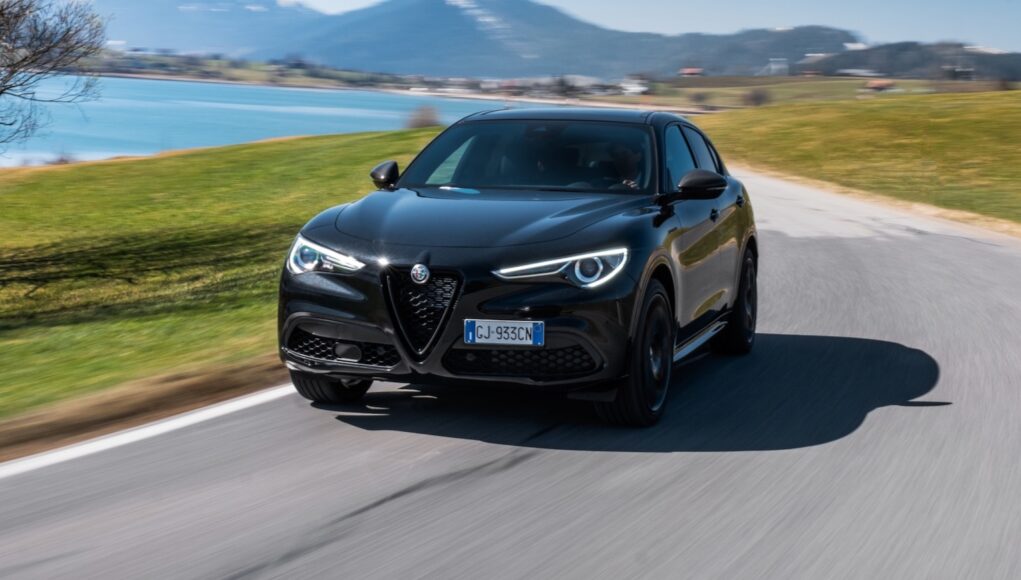 Alfa Romeo has been slowly ramping up its lineup with the addition of the MC20 supercar and now the new Tonale SUV. Well it looks like Alfa Romeo will soon offer even more models, since Alfa Romeo CEO Jean-Philippe Imparato has confirmed that bigger models will soon be added to the brand’s lineup.

In an interview with Netherlands’ Autoweek, Imparto revealed that Alfa Romeo is working on bigger models that will rival the BMW X5, X6 and 7 Series. Alfa Romeo is interested in moving upmarket as a way to make itself more profitable. We don’t have any other info about the new models, expect that they will arrive by 2027.

Alfa Romeo already confirmed that it will add five models to its lineup by 2026, including a new smaller SUV that is slated to arrive in 2024.