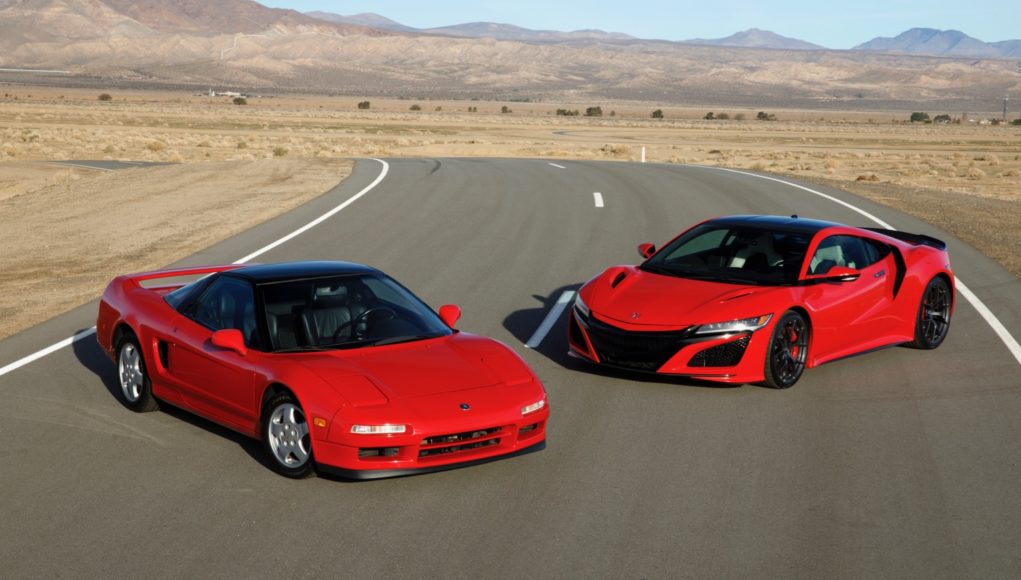 On February 9, 1989, Acura shocked the automotive world with the debut of the NS-X concept at the Chicago Auto Show. The concept was the precursor to the NSX. To celebrate the 30th anniversary of the supercar’s debut, Acura is holding a special event at this year’s Chicago Auto Show.

At this week’s Chicago Auto Show, Acura is holding a special panel discussion to talk about the NSX. The panel includes  Jon Ikeda, Vice President and General Manager of Acura and Csaba Csere, former editor-in-chief of Car and Driver, who attended the 1989 reveal and also drove the original NSX when it debuted.