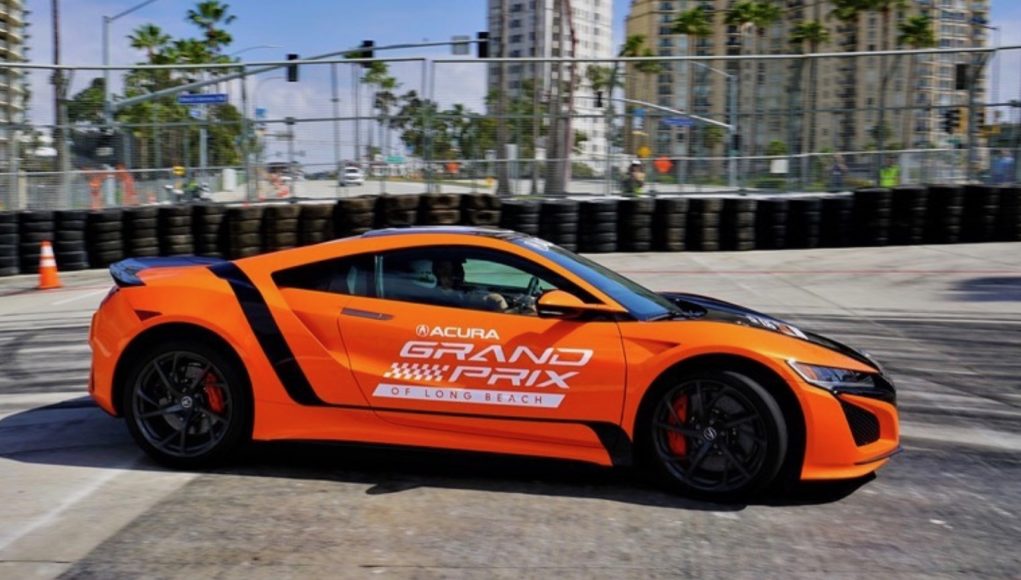 Acura has announced that the 2019 NSX has set a new record leading up to the Acura Grand Prix of Long Beach. The 2019 NSX set a production car record by lapping the 1.968 mile street circuit in only 1:35.663.

Peter Cunningham, SCCA Hall-of-Famer and long-time Acura racing partner was behind the wheel of the unmodified NSX.

The NSX served as the official pace car for the Acura Grand Prix of Long Beach.