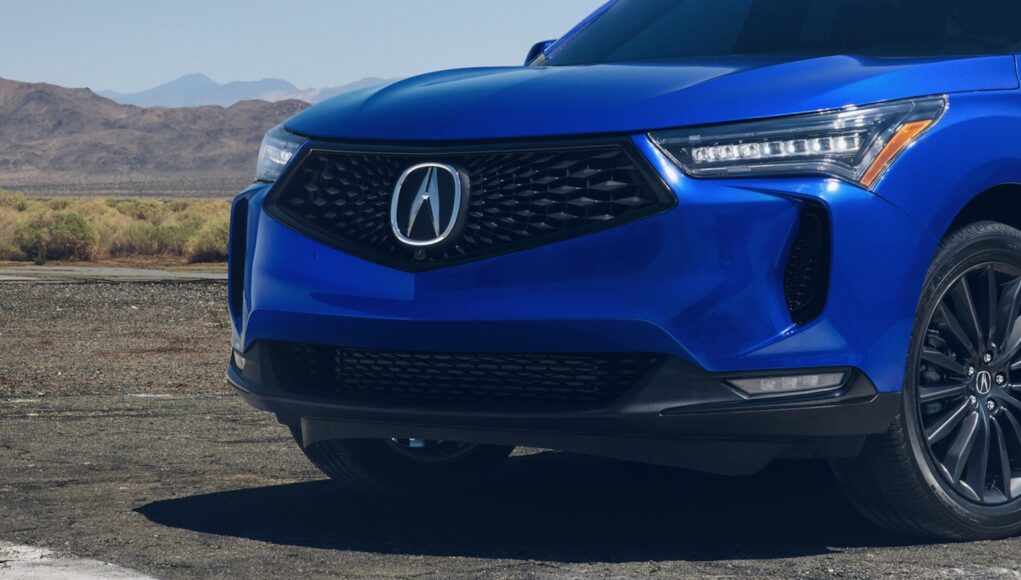 Acura is currently working on an electric SUV, thats based on GM’s Ultium platform. While Honda has already announced the Prologue name for its version of the SUV, Acura has not. Well now it looks like it might be called the ADX, since Honda recently filed to trademark the name with the United States Patent and Trademark Office.

Acura has not made any announcements about the ADX name, so we’ll have to wait and see if it will be used by its first electric SUV or maybe a different SUV for its lineup. Although it’s likely that the name will be used for its EV.

Although the new electric SUV will be built by General Motors, it will have unique styling to keep it inline with the rest of the Acura lineup. Acura’s first EV will arrive for the 2024 model year.