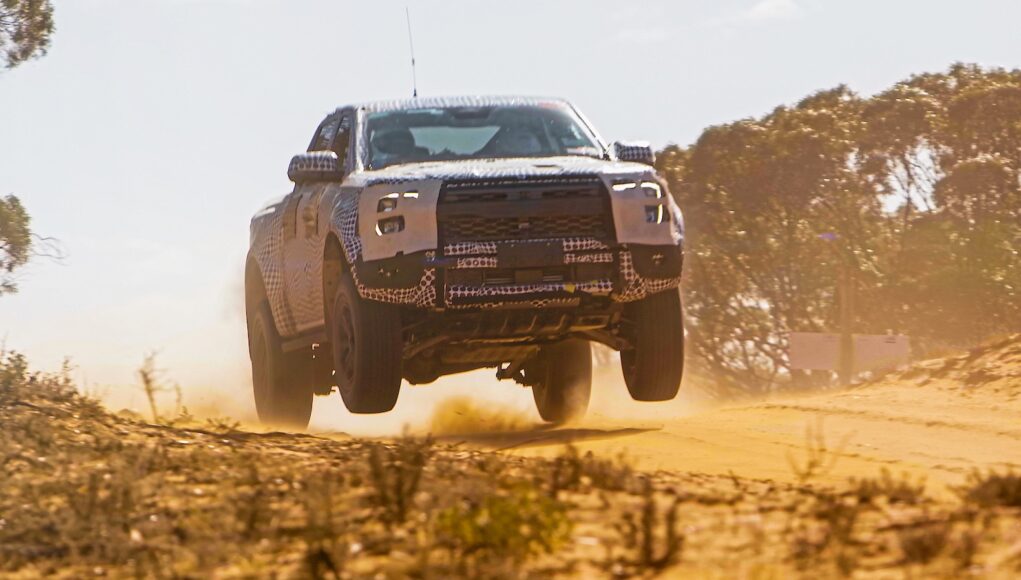 The next-generation Ford Ranger Raptor is about to be unveiled, since Ford has announced that it will pull the covers off on February 22 at 08:00 CET. That means that here in the US the debut will happen at 2:00 am on the east coast. You can watch the global debut on Ford Europe’s YouTube channel.

To go with the announcement, Ford has also released a new batch of teaser photos of the 2023 Ranger Raptor. We can see that it will get a unique grille with “FORD” lettering, flared wheel arches and bigger wheels.

Ford has not announced what will power the new Ranger Raptor, but there have been rumors that it will get the same 3.0-liter turbocharged V6 as the Bronco Raptor. If it does, that means the Ranger Raptor could have over 400 horsepower.

Ford has not confirmed if the new Ranger Raptor will be sold in the United States, but there are rumors that we will get it this time. Stay tuned. 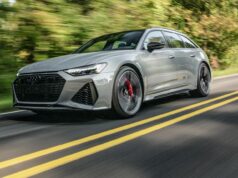