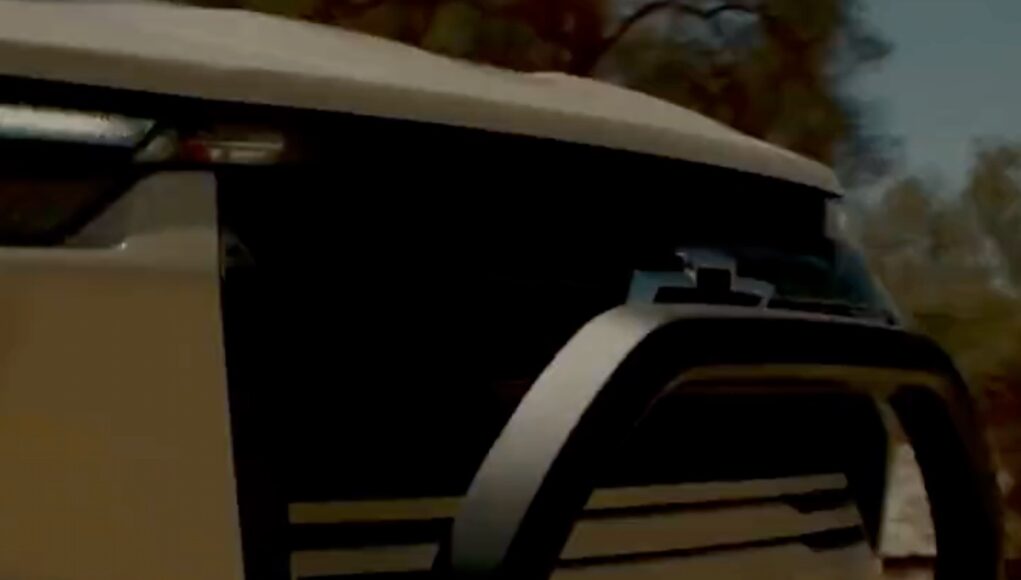 Chevy is getting ready to introduce the next-generation Chevy Colorado. Chevy has announced that it will reveal the 2023 Colorado ZR2 on July 28.

Accompanying the announcement about the debut, Chevy has released a short teaser video of the new Colorado. Although we can’t make out all the details, we can see that at the rear it looks similar to the larger Silverado pickup. At the front we see slim headlights that flank a squared off grille. Overall it looks like the shape isn’t changing that much, with the biggest changes at the front and rear.

Stay tuned for all the details next month. 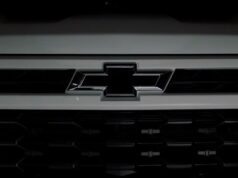 2023 Chevy Silverado ZR2 Bison teased ahead of its summer debut 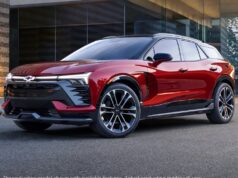