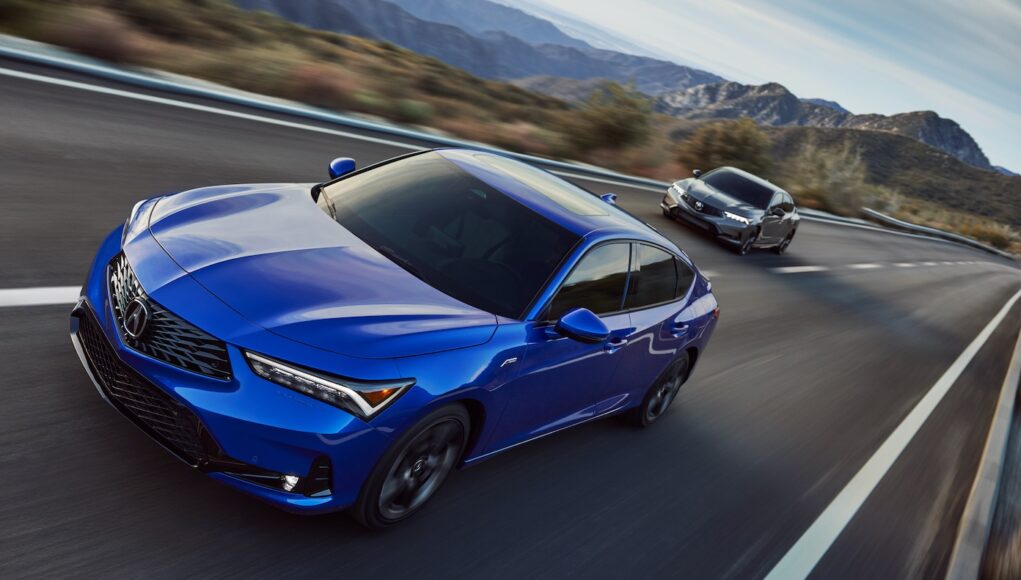 The 2023 Acura Integra is after the hearts of enthusiasts, since it’s available with a six-speed manual transmission. Acura recently started taking orders for the 2023 Integra and it looks like most of them are for the top spec trim level with the manual.

According to Acura, over 70 percent of the reservations have been been for the 6MT version. That’s a nice uptick from the 1986-2001 Integra models that only had a 50 percent take rate for the manual.

Time will tell if this trend continues for the Integra, but at least this shows that there is still interest in a turbocharged hatchback with a manual. The Integra is powered by a 200-hp turbocharged 1.5-liter four-cylinder. If you don’t want to shift your own gears, the Integra comes standard with a CVT.

Acura still hasn’t announced the pricing for the 2023 Integra, since it only says that it will start around $30,000.