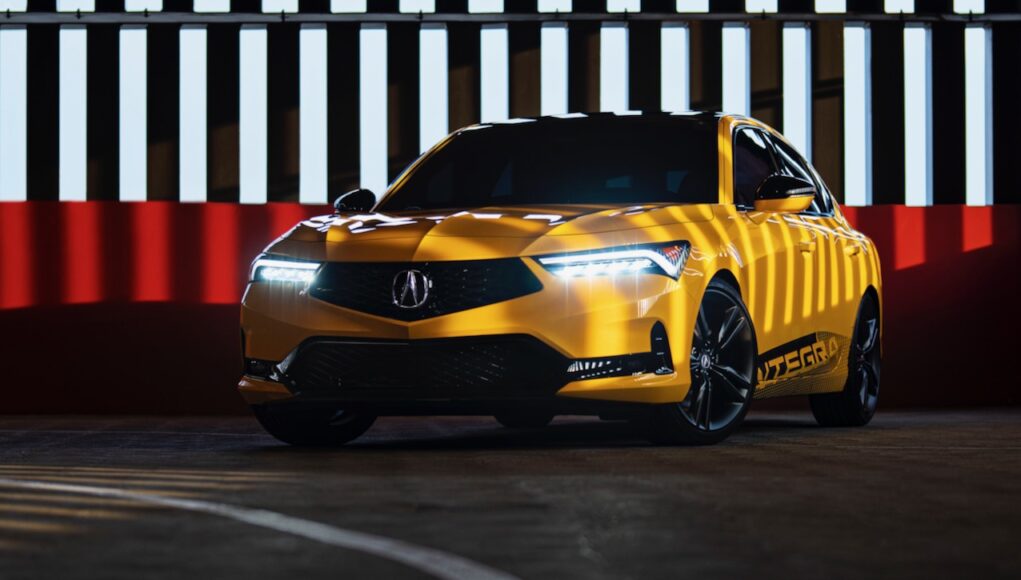 Acura gave us our first look at the 2023 Integra late last year as a prototype. Acura hasn’t announced when we’ll get to see the production version, but it has announced that it will start taking orders for the new Integra in March.

Starting on March 10, buyers will be able to reserve a limited number of production units when the Integra goes on sale later this spring. Pricing for the 2023 Integra will start around $30,000.