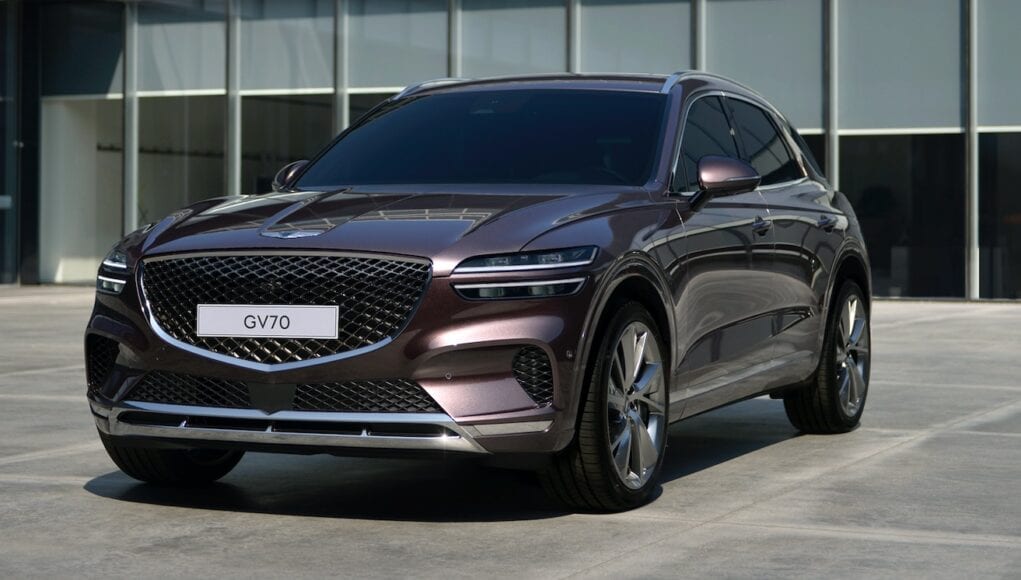 Genesis has already released photos of its second SUV, the 2022 GV70, but now it’s announced that it will officially reveal the SUV on December 8.

To go with the announcement, Genesis has released a series of teaser videos of the GV70. “The audaciously designed new GV70 breaks new ground for Genesis through purity of design execution,” stated SangYup Lee, Senior Vice President and Head of Global Genesis Design.

Genesis hasn’t released any new info about its small SUV, so we’ll have to wait until next week to get all the official details.