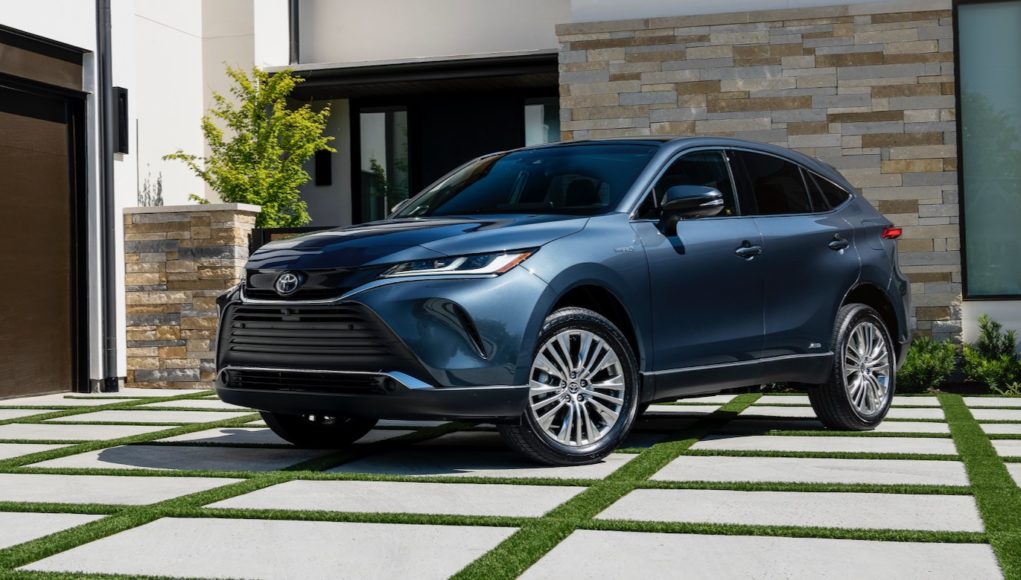 Toyota has announced the pricing for the 2021 Toyota Venza crossover, which is going to arrive in September. The 2021 Venza starts at $33,645, including the destination fees.

The new Venza is a five passenger crossover that slots in between the RAV4 and Highlander in Toyota’s SUV lineup. Unlike Toyota’s other SUVs, the 2021 Venza is only available with a hybrid powertrain. It’s powered by a 2.5-liter hybrid powertrain that generates a combined 219 horsepower. Toyota estimates that the new Venza will have a 39 combined MPG rating.

The Toyota Venza also comes standard with all-wheel drive, but unlike traditional systems, the engine does not send power to the rear wheels. Instead the Venza’s rear axle is powered by an electric motor and up to 80 percent of the power can be shifted to the rear wheels when extra traction is needed.

Some of the optional features include, a 12.3-inch touchscreen, a Star Gaze glass panoramic roof, a JBL audio system, a head up display, a digital rearview mirror and a 7-inch digital screen in the gauge cluster.