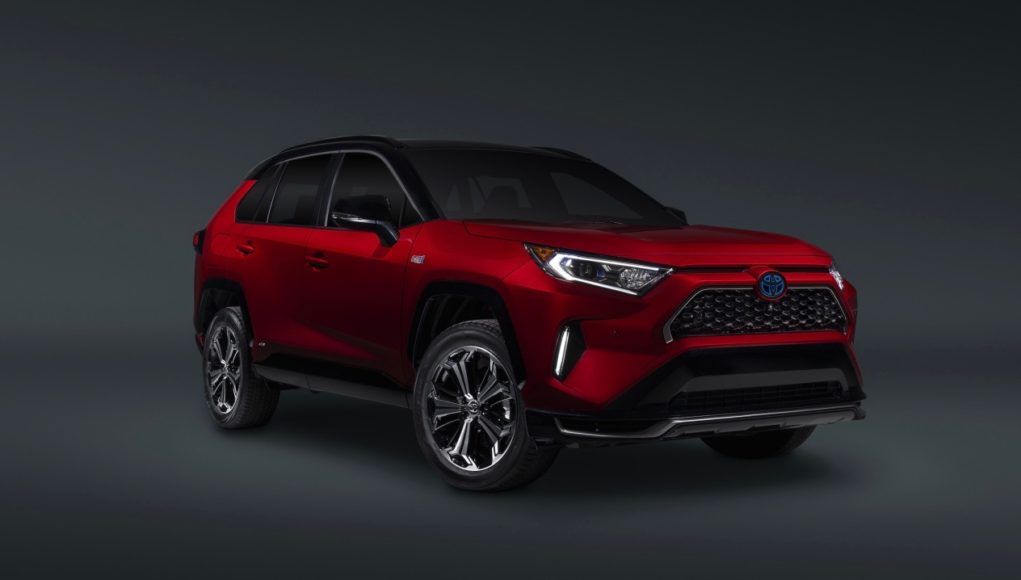 The 2021 Toyota RAV4 Prime is powered by a plug-in hybrid powertrain that generates a combined 302 horsepower, which gives it a 0-60 mph time of only 5.8 seconds, which is the second quickest acceleration time in the Toyota lineup. The RAV4 Prime features the same version of electronic all-wheel drive system as the RAV4 Hybrid. The powertrain can also move the RAV4 down the road in EV mode for up to 39 miles, which is the highest EV range of any PHEV SUV on the market. The RAV4 Prime also has an estimated 90 combined MPGe rating.