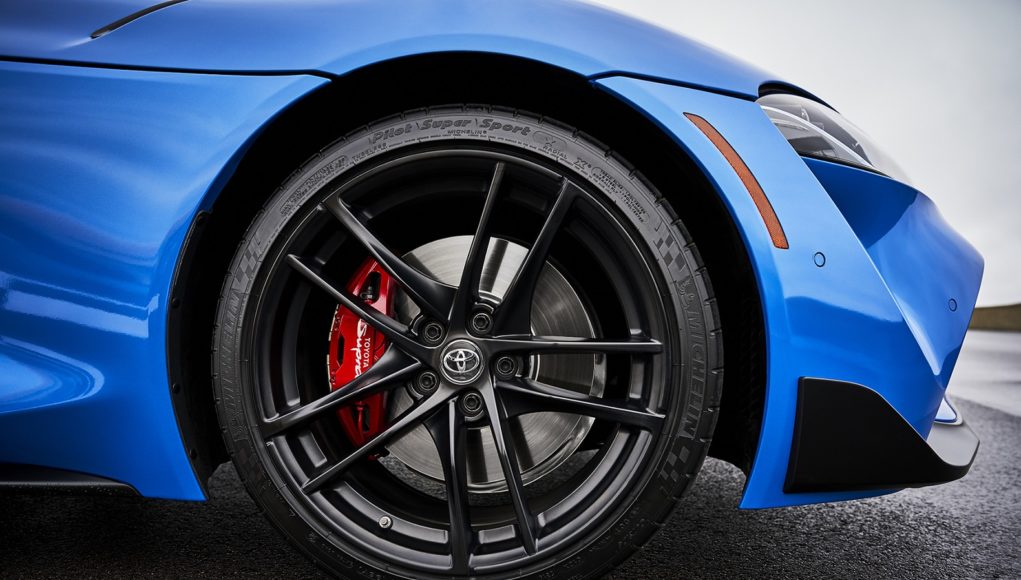 It was reported last week that Toyota might reveal the 4-cylinder powered Toyota GR Supra this week at the Daytona 500 and although Toyota has yet to confirm it, Toyota has announced the 2021 GR Supra is debuting this week.

As of right now Toyota has only announced that it will reveal the 2021 Toyota GR Supra at the Daytona International Speedway on Thursday, February 13. By calling the debut the “next chapter” of the GR Supra, the announcement basically confirms the four-cylinder Supra is debuting this week.

The four-cylinder will be a turbocharged 2.0-liter, which will likely generate 255 horsepower and 295 lb-ft. of torque.