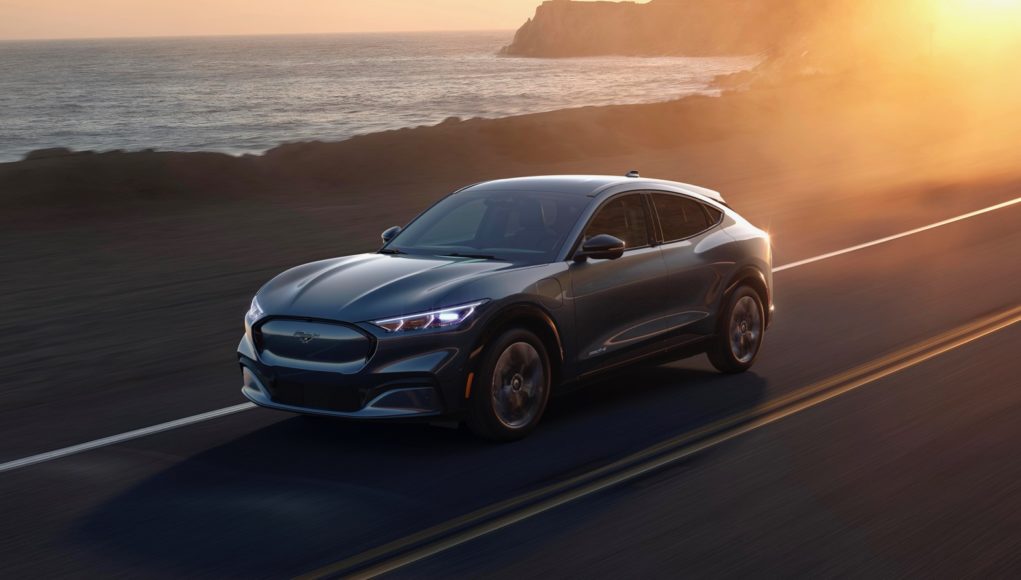 A leaked dealer book shows that the Mustang Mach-E is getting a horsepower boost, which was posted on the Mach-E Club forums. Here are the changes:

It’s not known why Ford decided to add a bit more power to the Mustang Mach-E, but it’s likely that the power gains are due to some software updates.