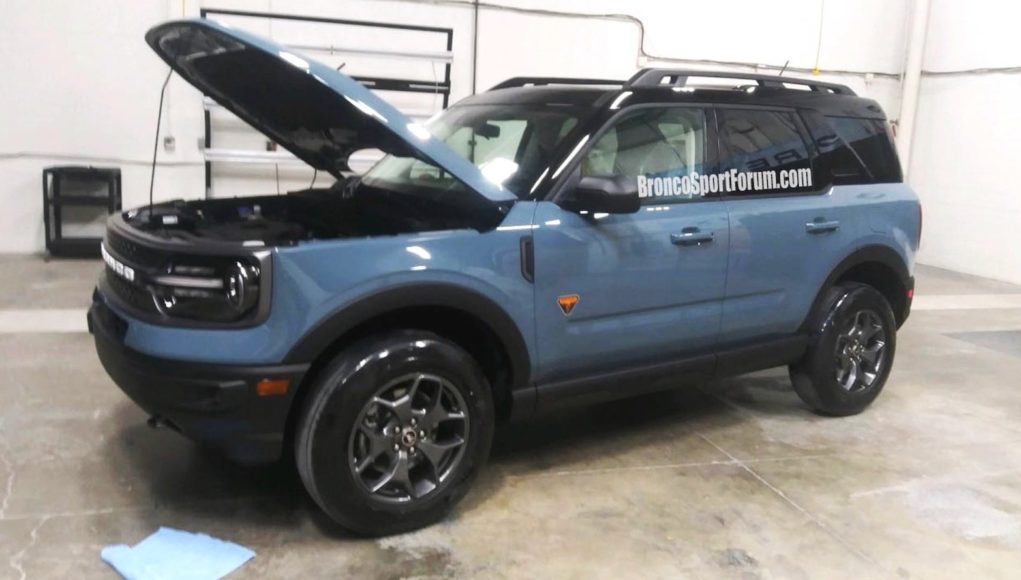 We’ve been waiting in anticipation for the reveal of the new Ford Bronco and its smaller sibling, the Bronco Sport. We were supposed to finally get to see the 2021 Bronco Sport this week at the New York Auto Show, but due to the coronavirus pandemic, that show has been moved until August.

Thankfully the guys over at BroncoSportForum.com posted a few leaked photos of the Bronco Sport, but it’s not known when Ford plans to officially unveil it. In the meantime we have more bad news to report, since Automotive News is reporting that production of the Bronco Sport has been pushed back by almost two months, from July 13 to September 7.

The Bronco Sport will be built at Ford’s plant in Hermosillo, Mexico.

We do know quite a bit about the Bronco Sport. For starters it shares its platform with the Escape and will be offered with a 1.5-liter EcoBoost or 2.0-liter EcoBoost engine. Both engines will be mated to an eight-speed automatic transmission and all-wheel drive will be standard.

It’s expected that the Bronco Sport will debut before the Bronco, so as long as the New York Auto Show stays on course, we should see it when the show kicks off on August 28.