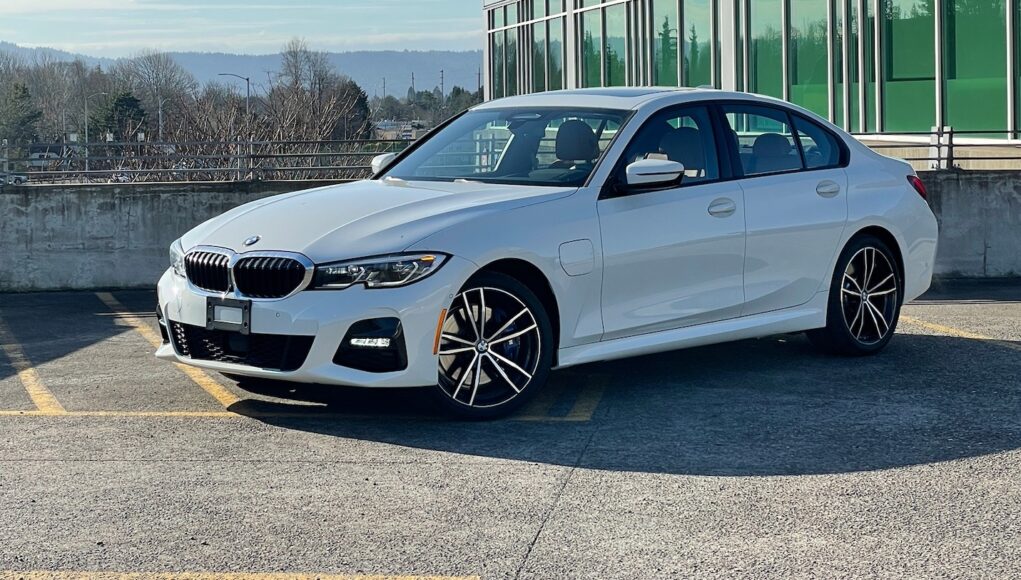 The 2021 BMW 3-Series lineup offers something for everyone, including a new plug-in “e” variant. The 3-Series is a compact sedan with a decidedly sporty personality. It squares off against the Mercedes-Benz C-Class, Volvo S60, and Audi A4, among others. In its latest generation, the 3-Series has regained a lot of the magic that once made it the class leader.

Last reworked for 2019, the 3-Series gains two bookends to its lineup this year. At the efficiency end of things, a new plug-in hybrid 330e with a 288-horsepower turbo-4 and an electric battery pack that team up for 22 miles of gas-free driving on a full charge. At the top of the performance ladder, there’s a wildly-styled M3 that comes with an enthusiast-pleasing 6-speed manual transmission option. Otherwise, the lineup sees newly standard lane-departure warnings and some minor trim package revisions.

The 3-Series comes only as a sedan, though it is closely related to the 4-Series coupe and convertible. The base 330i is plenty of sedan for most drivers. Its 255-hp 2.0-liter turbo-4 can send power rearward or to all four corners in xDrive versions. This year’s new 330e should be a little quicker than the base 330i, making its $3,300 premium easier to swallow.

From there, the lineup goes into M territory—sports sedan drivers know that letter stands for Motorsport, not Mediocrity. The M340i puts 382 hp to the ground, while the ferocious M3 offers as much as 503 hp. An 8-speed automatic is standard fare except in the M3, which can be had with a proper manual.

Most versions of the 3-Series break little ground when it comes to styling with their conservative three-box bodies and relatively limited adornments. BMW saves all its outlandish styling for the edgy M3, a big-nosed beast that is definitely not to every taste.

Inside, all versions of the 3-Series are far more restrained and offer good comfort for passengers as well as plenty of technology including Apple CarPlay and Android Auto compatibility through an 8.8-inch touchscreen. Automatic emergency braking is standard, though adaptive cruise control and fatigue-reducing driver assist features can be pricey options.

BMW wants around $42,500 for the least-costly 330i, and options ranging from paint colors other than white, leather upholstery, and various convenience features can inflate that substantially. There’s not a bad pick in this lineup, but our tastes run toward either a restrained 330i (or a 330e if you do the math and find its electric range suits your commute) or the bonkers M3.

The 2021 BMW 3-series has truly reached new heights with the addition of the 330e plug-in hybrid. The 330e retains all of the fundamentals that make it a 3-series while infusing new found levels of efficiency.  Driven judiciously around town we saw almost 30 miles of all-electric range. So if you’re commute is on the smaller side but you’re not ready given up driving dynamics, there is no better choice.