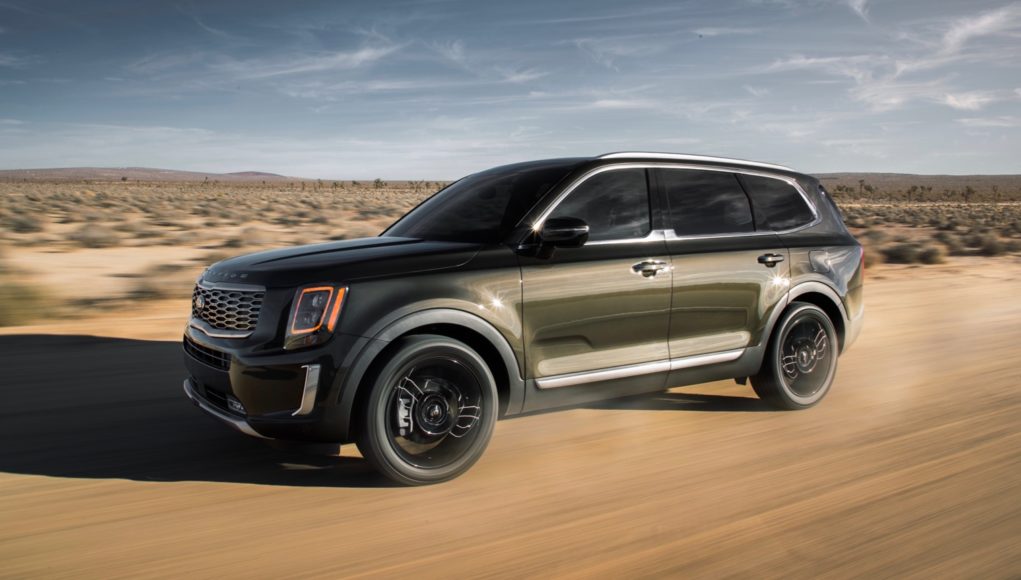 The 2020 Kia Telluride is quickly becoming one of the best three-row SUVs available and now the Insurance Institute for Highway Safety has announced that it has received its second highest safety rating, Top Safety Pick.

The 2020 Kia Telluride missed out on the higher Top Safety Pick+ rating, since its headlights did not receive a good rating.