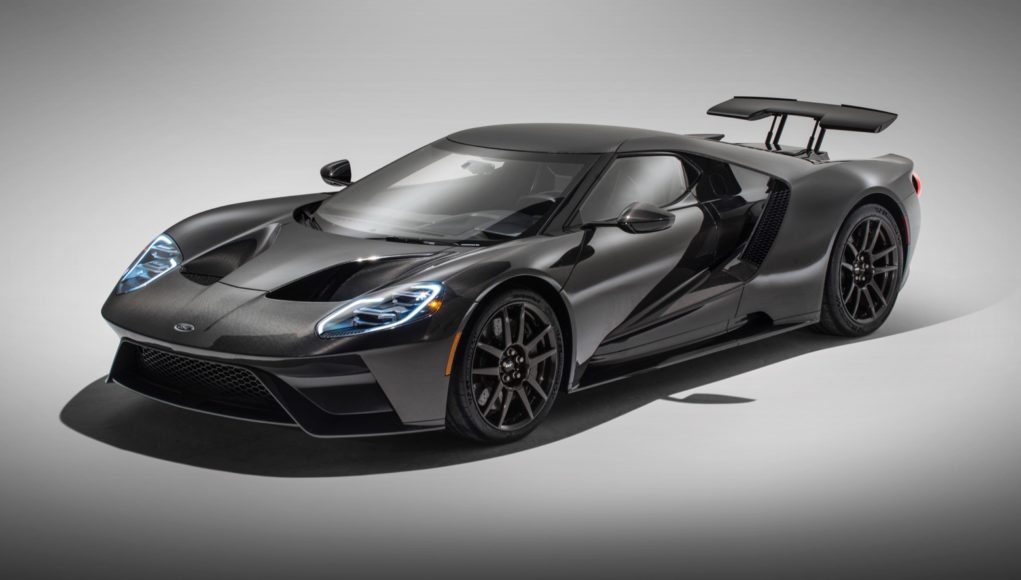 Ford is giving the 2020 GT supercar some big upgrades for the new model year, which includes more power and two available appearance packages.

Ford has also updated the GT’s Gulf Racing heritage livery with a new design that includes a black pinstripe to divide the distinct blue and orange colors, recalling the 1968-69 Le Mans-winning GT40. The optional carbon fiber number switches from 9 on the 2019 model to 6 for 2020, matching that of the historic back-to-back winning car, chassis No. 1075. Carbon fiber wheels are available in lieu of aluminum alloy.