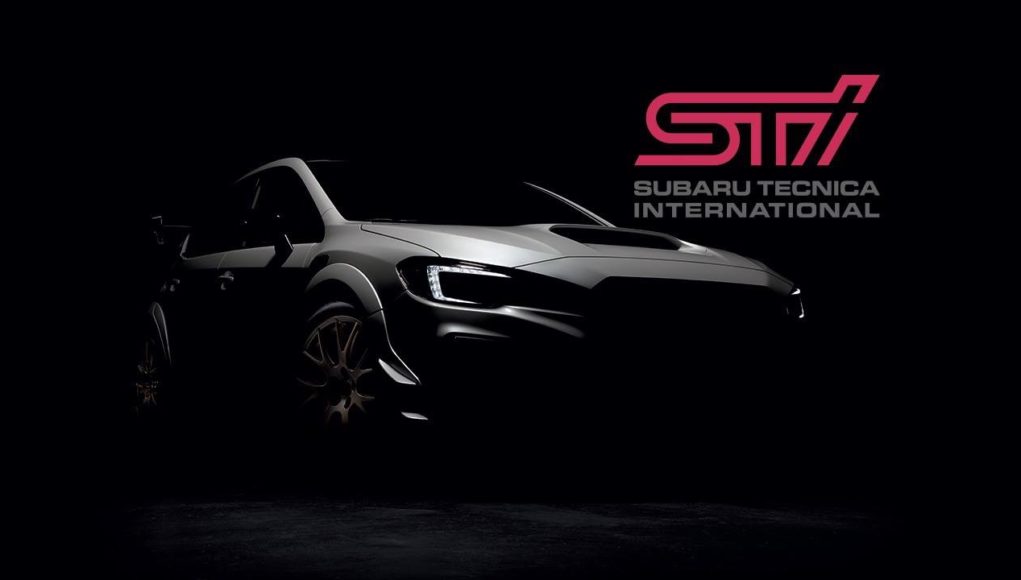 Subaru has dropped another teaser of the special STI S209, which is going to debut next week at the 2019 Detroit Auto Show.

This third teaser of the STI S209 is the most revealing yet, as it reveals that the special WRX STI will look more aggressive with its new front bumper that features dive planes on the sides. The STI S209 is also getting fender flares and at the rear we can expect a large spoiler.

We’ll have to wait until next week to see what will power the STI S209, the last S208, which wasn’t sold in the US, was powered by a 2.0L turbocharged four-cylinder with 325 horsepower.

The STI S209 will only be sold in limited numbers, but we’ll find out exactly how many will be built next week.