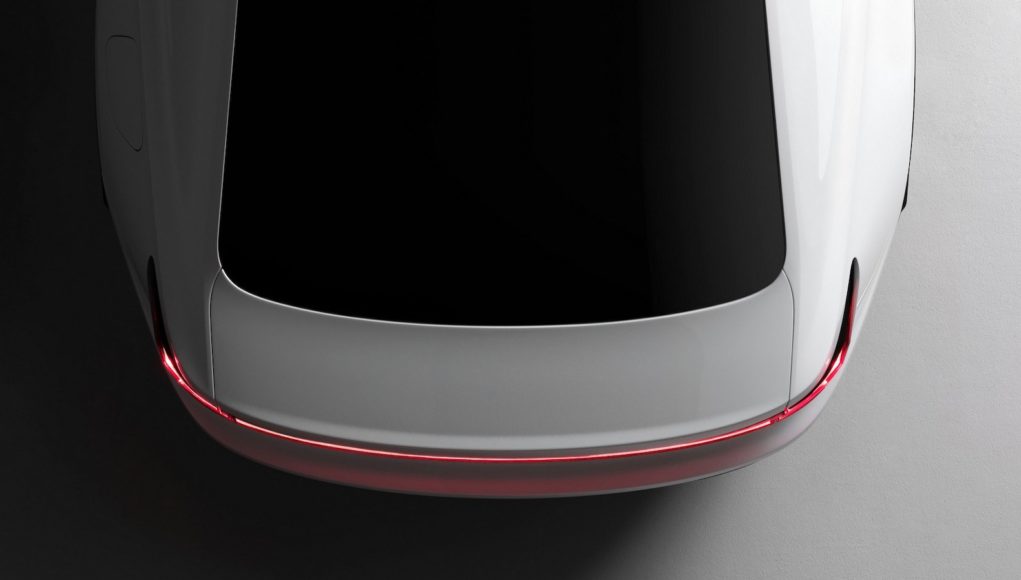 Polestar has just released the first teaser for its next electric car, the Polestar 2. While the Polestar 1 is a very limited plug-in hybrid coupe, the Polestar 2 will go after the masses, by competing with the Tesla Model 3.

We’ll get more details soon, since Polestar plans to reveal the Polestar 2 in the “coming weeks.”