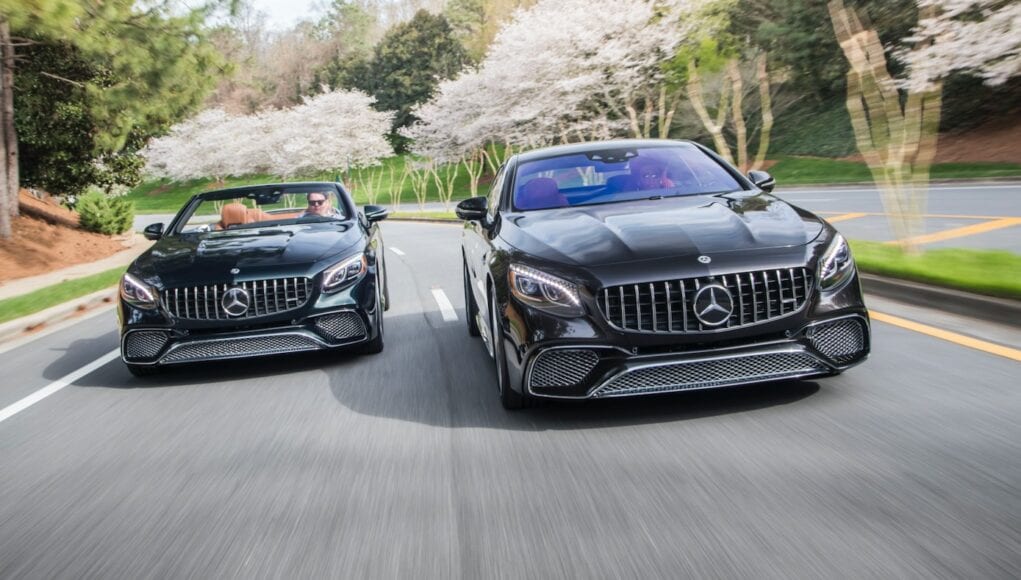 This bit of news was expected, but now Mercedes-Benz has confirmed that the S-Class coupe and cabriolet (convertible) are dead after the 2021 model year. The new W223 generation is going to debut on September 2, but it will only be offered as a sedan.

We’ll have all the details next week about the new S-Class sedan, but we do know that it will be offered with an inline-six engine and a twin-turbocharged 4.0-liter V8. A plug-in hybrid version is also coming and it will have a 60 mile electric range. Inside the new S-Class will have up to five screens.

2021 Mercedes-AMG GT gets more power and a ‘Stealth Edition’

Mercedes-AMG is developing the next SL

2021 Mercedes-Benz S-Class will be your “third place”