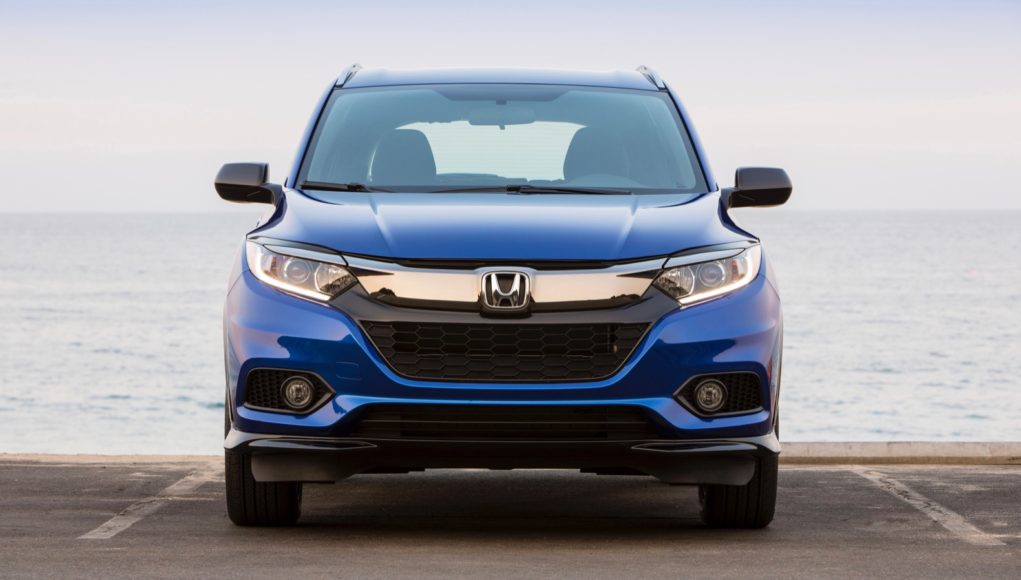 It looks like Honda is getting ready to introduce another crossover, since it recently trademarked the “ZR-V” name in Australia. The “R-V” part of the name aligns with the current HR-V and CR-V names, so we know it’s a crossover, but it’s not known if it’s a new entry-level crossover or something different.