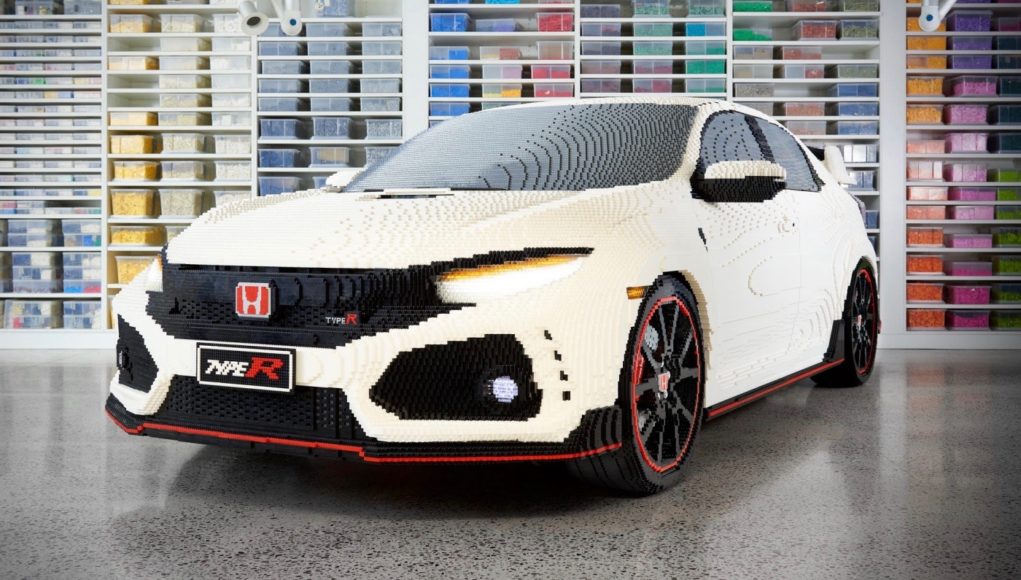 Honda has teamed up with Lego Masters Judge Ryan “Brickman” McNaught to create a life-sized Civic Type R that’s made out of more than 320,000 Lego bricks.

The Lego Civic Type R isn’t a working model, like the Lego Bugatti Chiron, but it does have a few working parts, like its lights, which are controlled by an iPad.