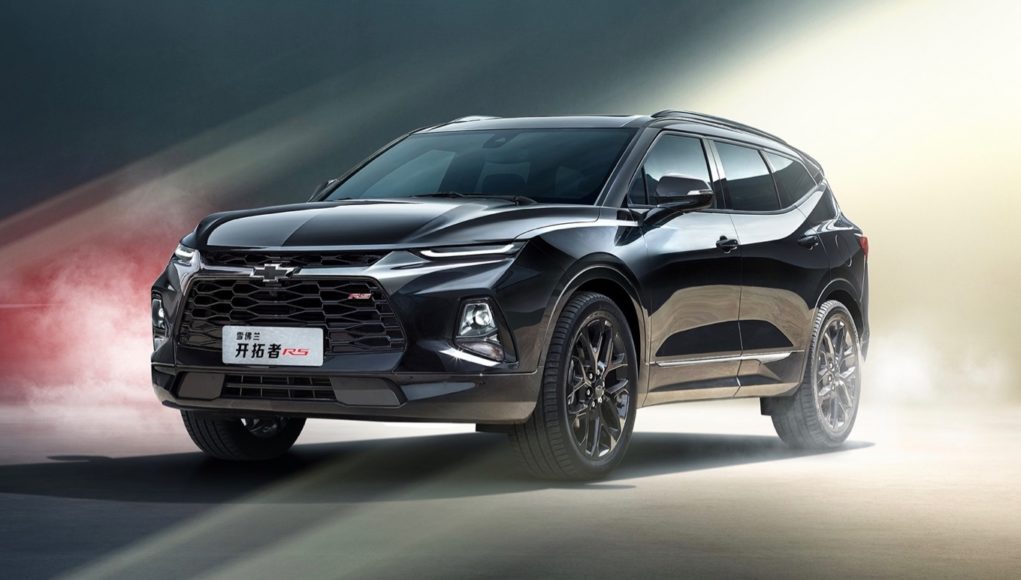 Chevy has unveiled a new seven-passenger version of the Blazer, which is going to debut this month in China at Auto Guangzhou. Although the Blazer is sold in the US, the three-row Blazer has been developed specifically for the Chinese market.

Chevy hasn’t released any specs for the Chinese Blazer, but it could have the same powertrain options as the US-spec Blazer, which includes a 2.5L four-cylinder and a 3.6L V6.

For now Chevy hasn’t confirmed any plans to offer the seven-passenger Blazer in the US, but it will be offered in Asia and South America.