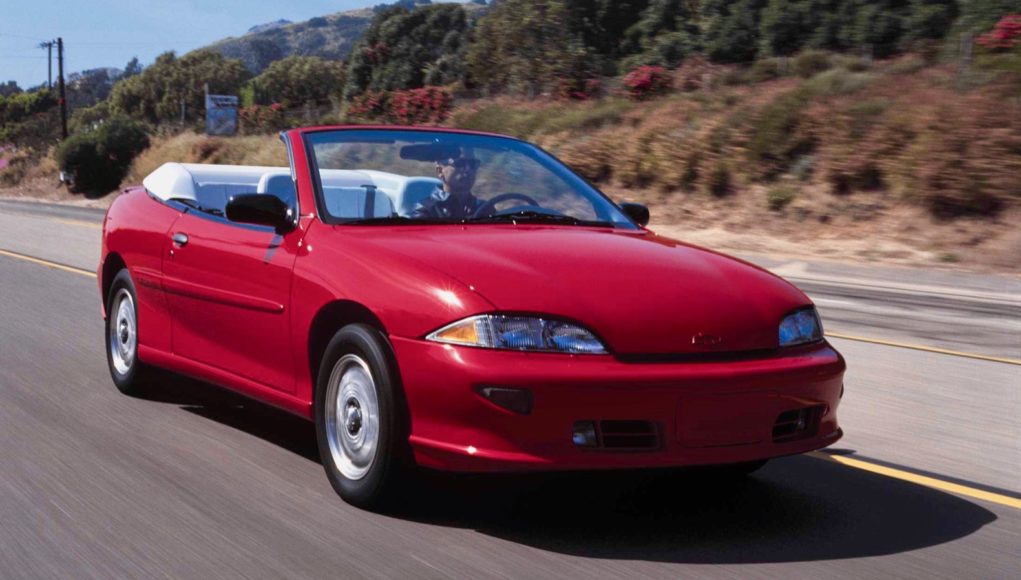 Buyers may not remember the Chevrolet Cavalier, but it was Chevy’s compact sedan years before the recently departed Cruze was available in showrooms. Well it looks like GM might be getting ready to revive the name, since it recently trademarked the “Chevrolet Cavalier” name in the US.

The last time the Cavalier name was used in the US was back in 2005, but it was recently revived in China and Mexico. While trademarks aren’t always used for future models, it’s at least a little interesting that GM trademarked the Cavalier name last week on Wednesday, March 27 with the United States Patent and Trademark Office (USPTO).

The trademark doesn’t provide any hints about why GM trademarked the name, other than stating that it could be used for “Motor land vehicles, namely, automobiles, sport utility vehicles, trucks, vans, engines therefor and structural parts thereof.”

2021 Chevy Equinox gets a facelift

2020 Chevy Corvette Stingray is now rolling off the production line