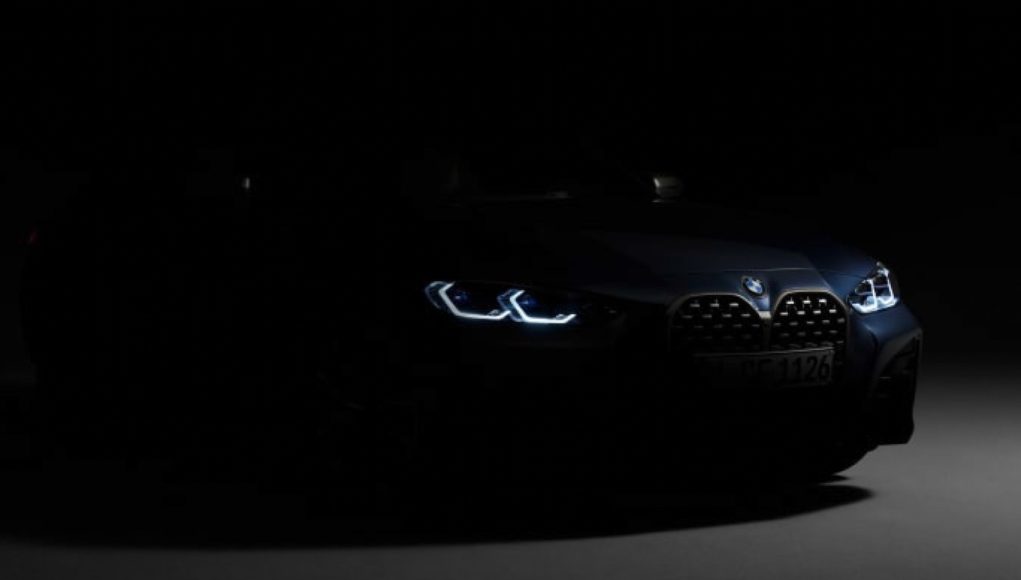 BMW is going to reveal the next-generation 2021 BMW 4 Series next week during an online event. To get us ready for the debut of the new 4 Series, BMW has released a dark teaser photo, which shows off its new face. Yup that polarizing grille from the Concept 4 is headed to production.

From what we can see here, the 2021 4 Series will take many of the styling cues from the concept, with its large kidney grille and aggressive side air intakes. It remains to be seen if BMW fans will love the new grille.