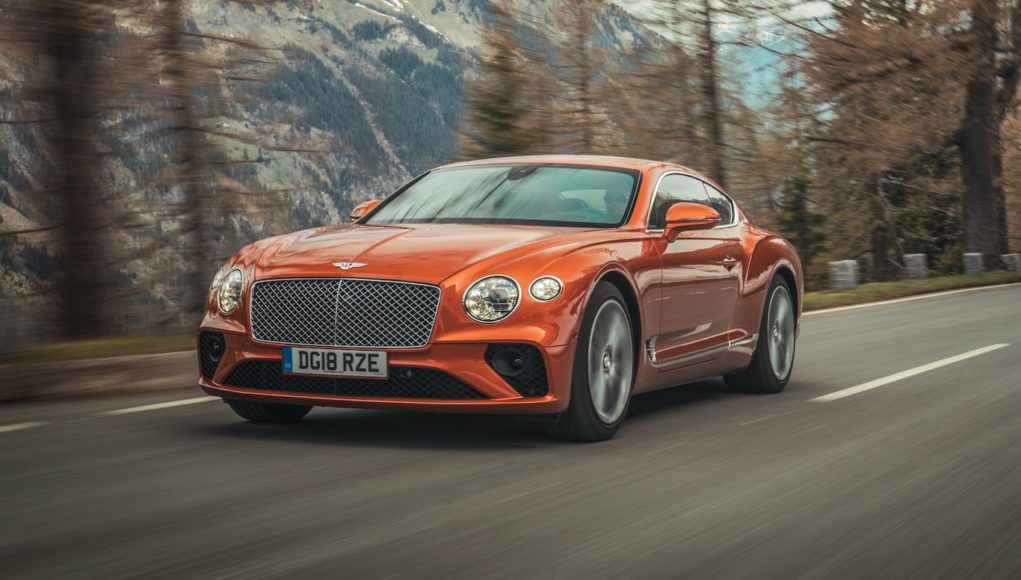 In June, Bentley hopes to set a new production car record with the Bentley Continental GT at the Pikes Peak International Hill Climb.

Bentley hopes that the V12-powered Continental GT will come out ahead on the 12.42-mile, 156-corner course in Colorado Springs. Besides the 626 horsepower engine, Bentley has also tapped two-time champion, Rhys Millen to pilot the Continental GT on the course.

“When I learned of Bentley’s plans to compete at Pikes Peak for a second time, the decision to work together again was an easy one,” Millen stated. “The Continental GT and its W12 provide us with the perfect platform to begin chasing a new record, and I am looking forward to once again being part of the Bentley Motorsport team that will prepare the car over the coming months.”

Bentley Continental GT Speed teased ahead of its March 23 debut