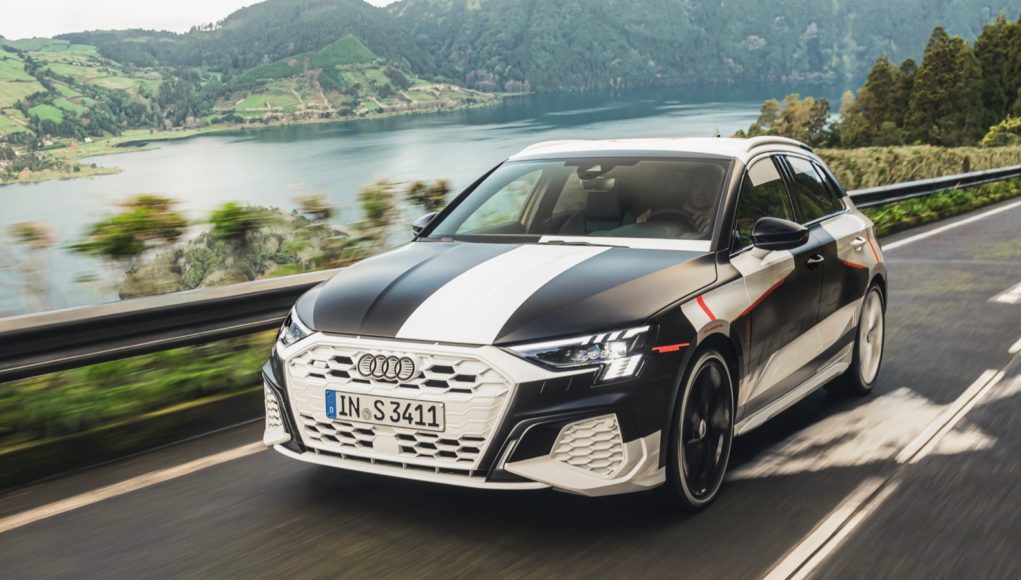 The next-generation 2021 Audi A3 is scheduled to debut next month at the 2020 Geneva Motor Show, but Audi has decided to release some early details now. In addition to some early details, Audi has also released photos of a camouflaged A3 Sportback prototype, which gives a preview of what the exterior of the new A3 will look like.

While the A3 Sportback will go on sale in Europe later this year, we only expect the next A3 sedan to make it here. From these photos we can see that the next-generation A3 will get an evolutionary redesign with a similar shape. We can see some sharper creases and its face looks similar to the larger A4.

We’ll have more details next month about the 2021 Audi A3.

2021 Porsche 911 Turbo S leaked ahead of its Geneva debut